For the 9th time, the small village of Castelvittorio in Nervia Valley in Liguria offers a string of classic concerts – and one big band.

The concerts are the result of a fruitful collaboration between Denmark and Italy.

It is with great pleasure that we present the artists that participate the next summer of 2021 and are looking forward to once again share with all of you wonderful music, played by the very best.

All entrances are free and we only invite you to give donation. 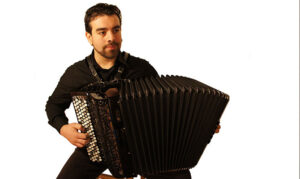 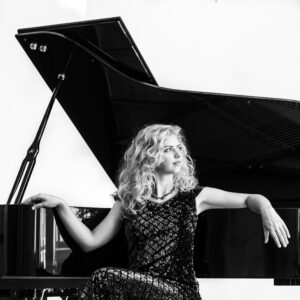 The festival takes place over 4 intense days and the detailed program can be read somewhere else on this page. The program will be constantly updated.

Press here  to watch a small 4 -minute video with fotos and small samples of music from the FAN 2017. 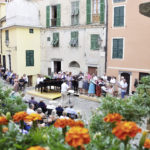 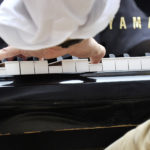 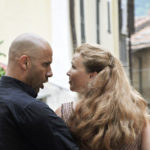 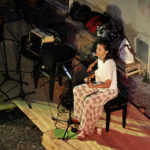 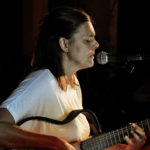 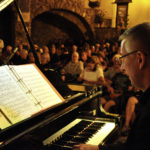 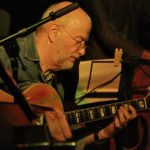 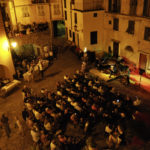 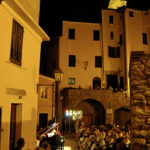 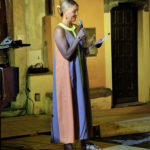 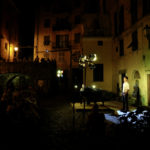 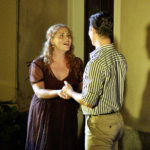 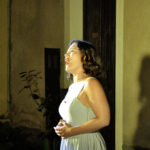 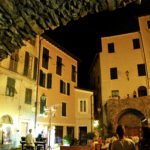 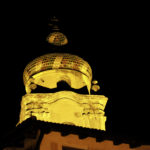 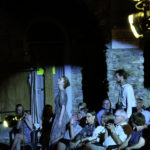 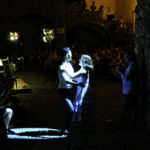 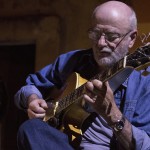 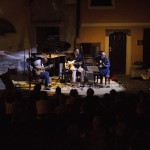 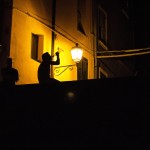 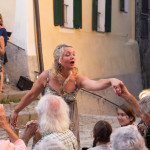 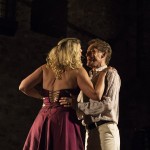 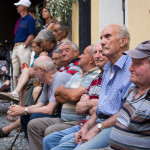 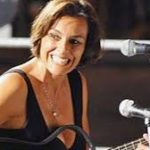 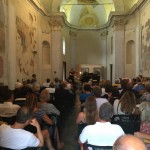 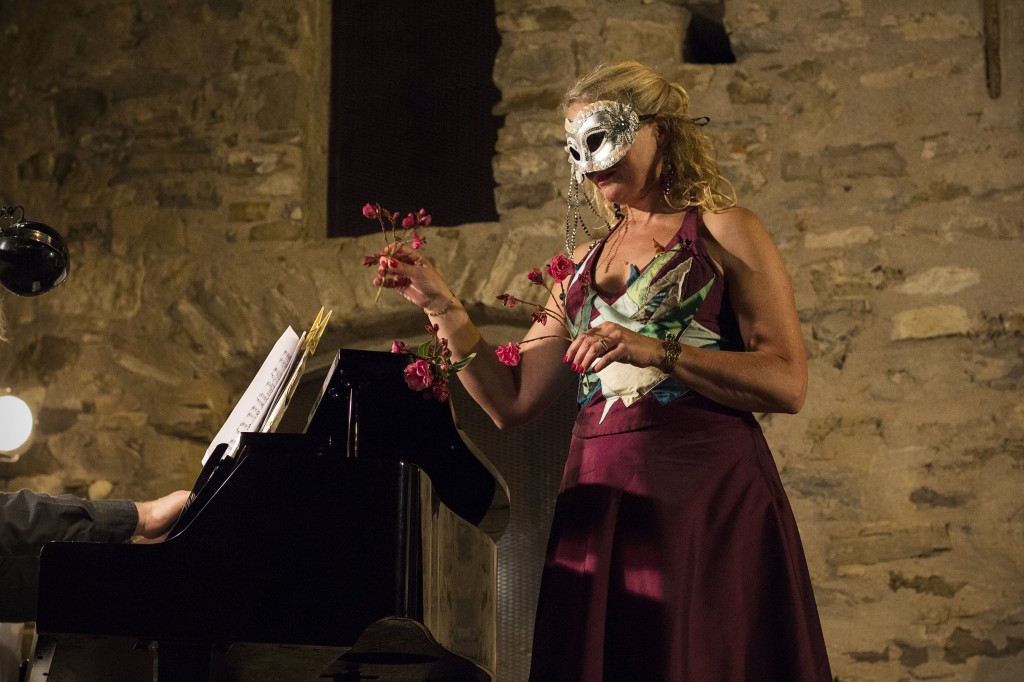 For the 9th time the Associazione of Amici dell’Alta Val Nervia  presented wonderful music in the beautiful medievale villages and settings of Alta Val Nervia.

The entrance to all concerts are free but we invite you to give us your support. The FAN association will be present at all events.

A special thanks to our sponsors:

As a Friend of FAN you will be supporting a very important initiative where local products of the finest quality, are combined with music of European top quality.

If you have questions regarding donations to the Festival Alta Nervia, please send an e-mail it to the president of the festival

Any contribution you can make will be greatly appreciated. 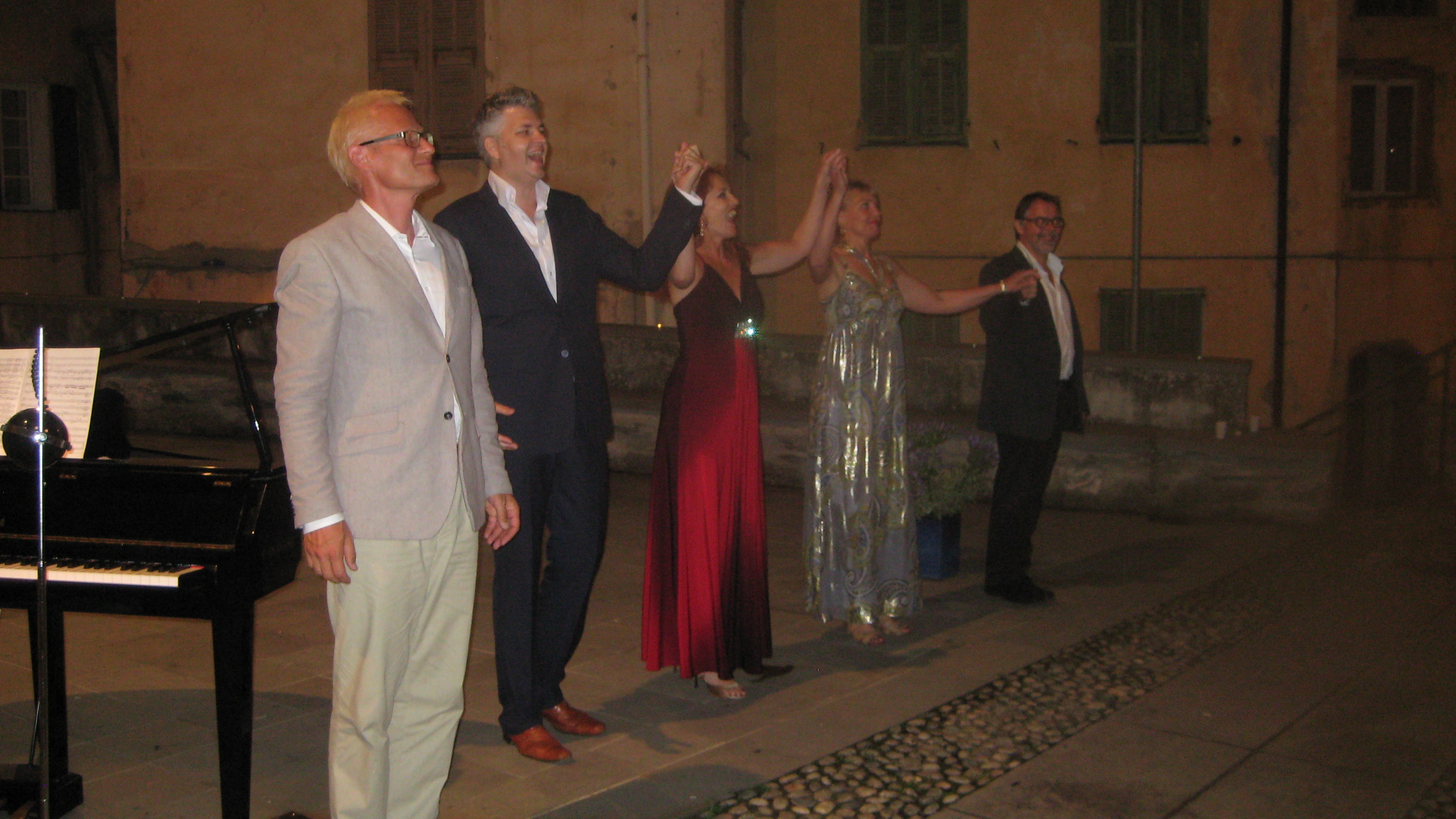 MAY NEWSLETTER:
Read the latest news in Danish, English or Italian.